The 10-12 Concorde Place and 1-3 Concorde Gate development proposal has been ongoing for many years and both the proposal
and ownership has changed during that time. 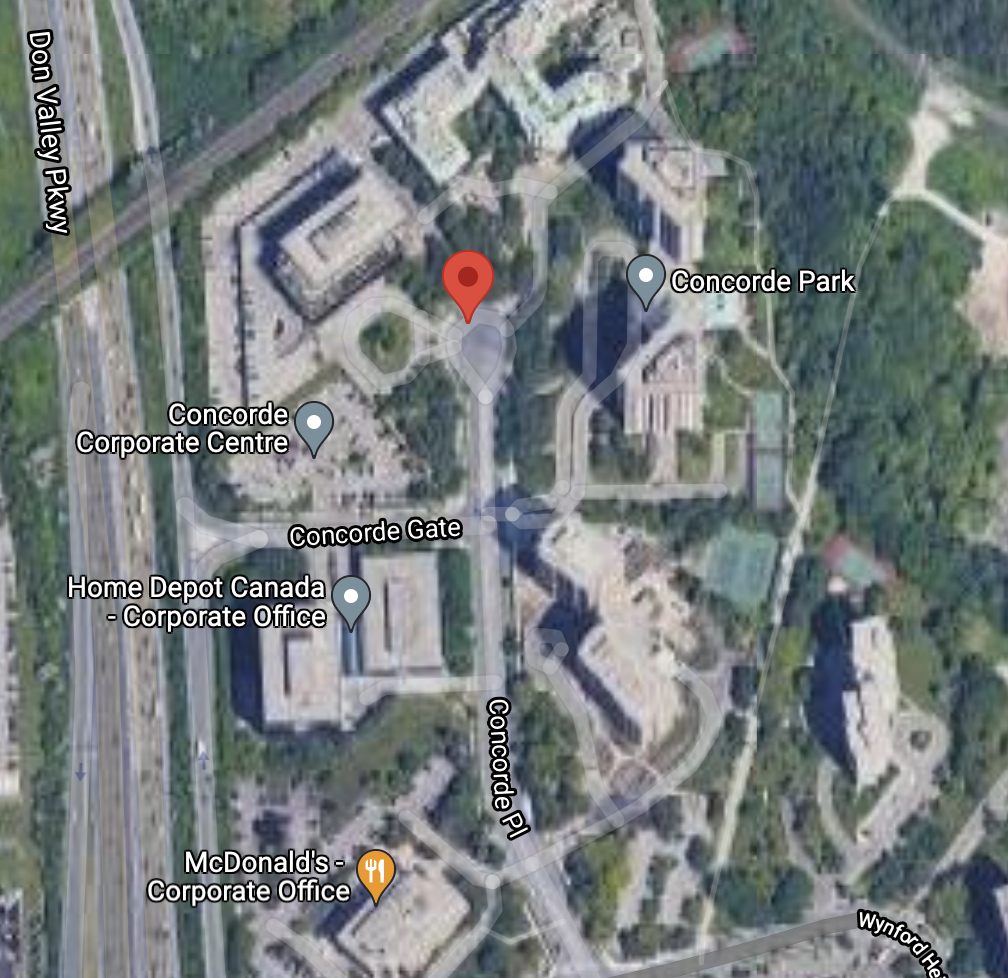 The lands at 10-12 Concorde Place, in the Wynford/Concorde area, are currently occupied by a 10-storey office building, an above grade parking structure, and a surface parking lot. The first proposal sought to redevelop the surface parking lot portion of the subject site, with a 39-storey mixed-use building containing 579 residential dwelling units and some retail and community space at grade. A small Privately Owned Publicly Accessible Space (POPS) is proposed at the southeast corner of the site. This is green
space but is not an actual park. In this case, it is above a parking lot.

The local Wynford-Concorde community would like the development at this location replicate the other buildings in the area (i.e. 10 storey office buildings). Unfortunately, the land is zoned ‘mixed use’ which allows residential buildings. Our concerns initially were primarily that the proposal is too high and too dense. We would like to see a better transition from the Don Valley Parkway to the east side of Concorde Place. In addition, there is insufficient park space and the green space proposed is owned by the landowner rather than a real public space. As there are no schools in the area, there might be safety issues for school buses to pick up children in the morning and return them in the afternoon.

Because of the substantial negative reaction to this proposed development at the community consultation meeting in the spring, Councillor Minnan-Wong agreed to create a working group with representatives from the developer, the planning staff and the community. This working group had several meetings and there was a sense that the owner was going to revise its proposal in response to the issues raised. 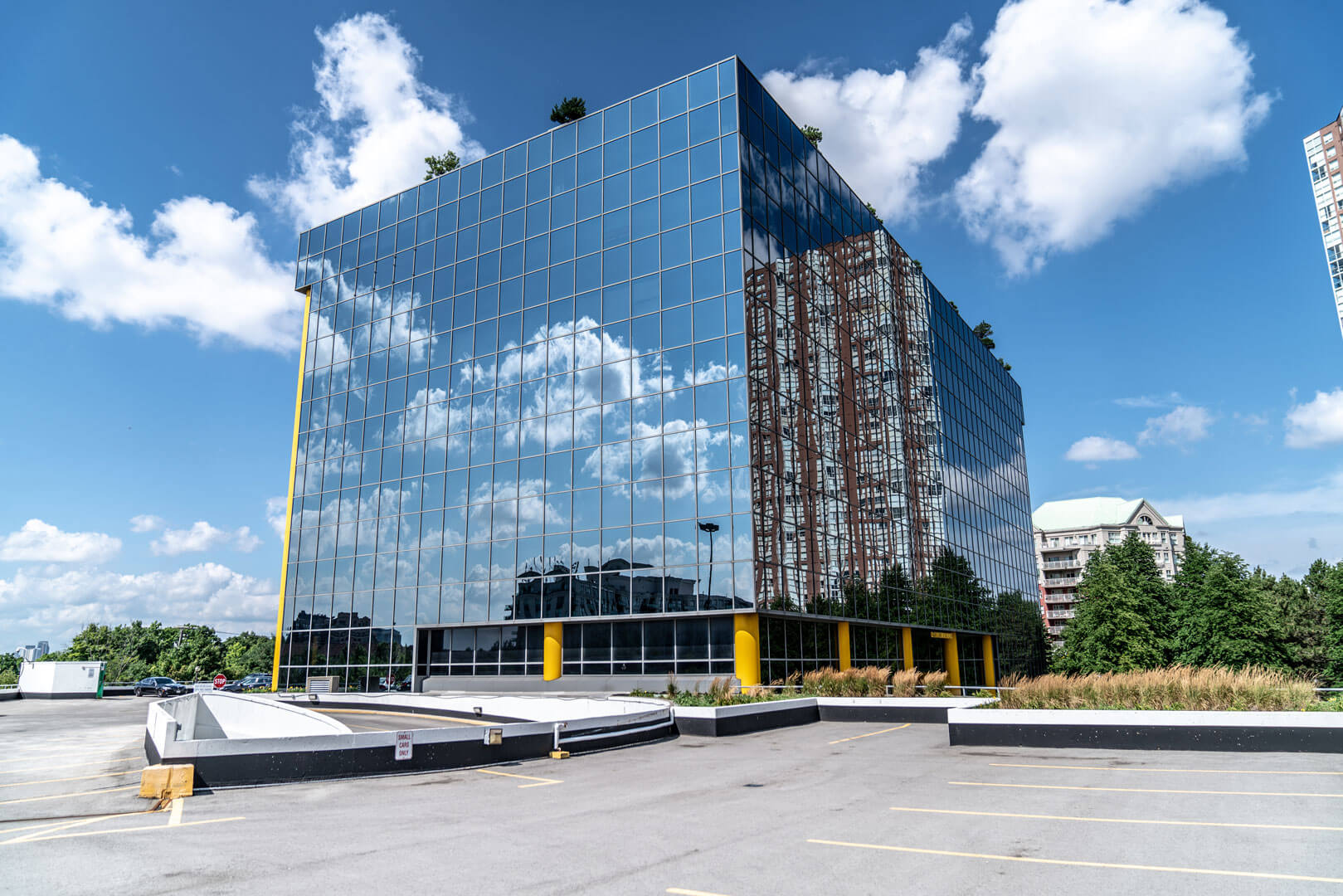 The ownership of the 10-12 Concorde site changed; it is now owned by the same group that owns the 175 Wynford Drive site (Don Valley Hotel site). The new proposal now includes both 1-3 Concorde Gate and 10-12 Concorde Place – this is both the north and
south side of Concorde Gate - the existing buildings and the large parking lot. The submission proposes to demolish the existing office buildings on the lands at 1-3 Concorde Gate and 10-12 Concorde Place and to redevelop the lands with five residential and mixed-use buildings comprised of nine towers ranging from 40 to 52 storeys. The proposed development also includes two new public parks located at the north and south ends of the site, which comprise a total of 3,690 square metres in size, in addition to a new public street which will bisect the 10-12 Concorde Place property in a general north-south direction. Overall, the application proposes 4,086 dwelling units and 307,004 square metres of residential space, 841 square metres of retail and 437 square metres of community space at grade. The overall gross floor area proposed is 308,284 square metres, resulting in a gross density of 9.95 FSI.

The scope of the new plan is overwhelming. It is too early to comment on where this one is going. The City has not even had a chance to review the new application. 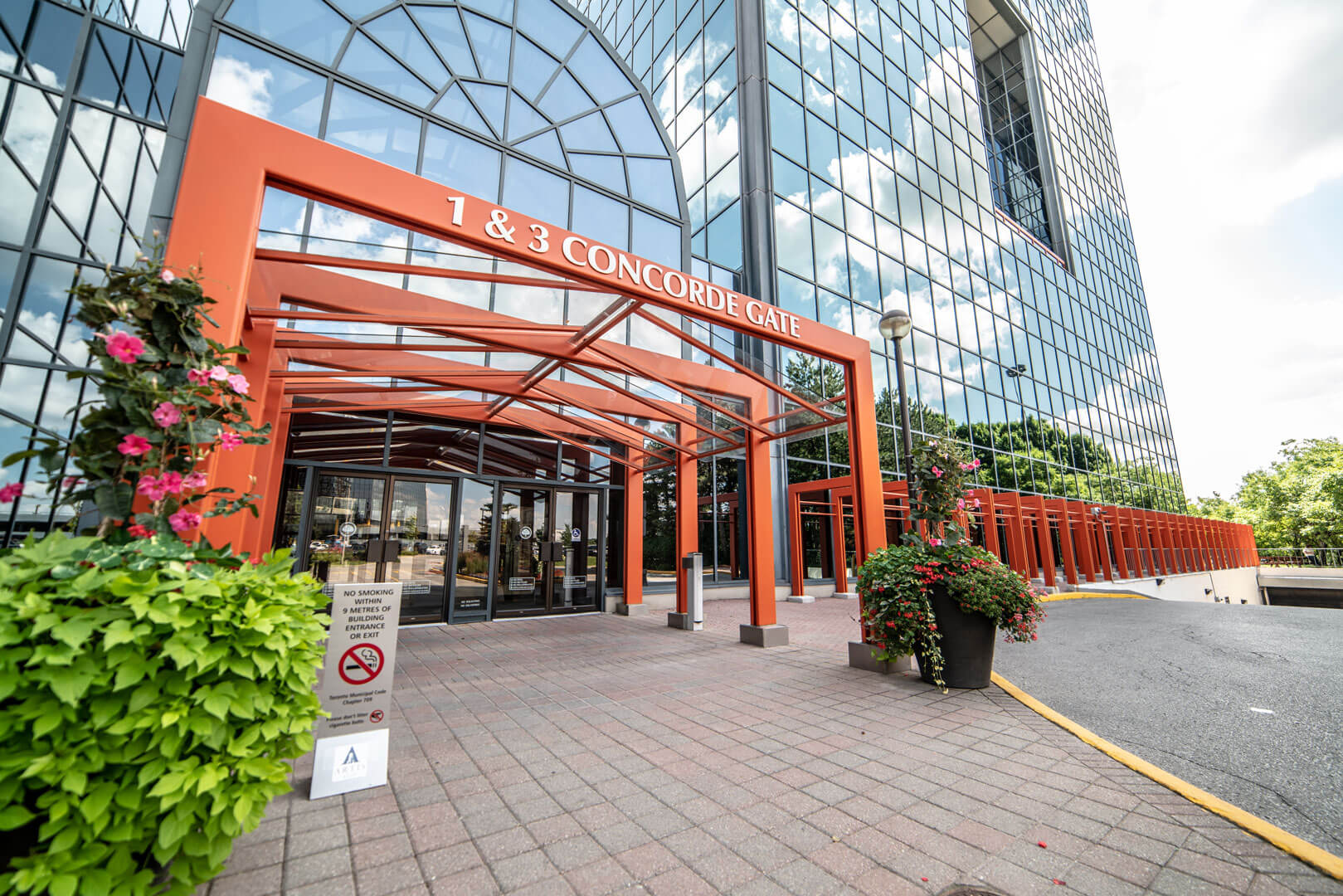